Tumblr is a microblogging platform with more than 300 million users. I have always wondered what goes into making a successful Tumblr & if I could create one. Furthermore, could it run itself? A psuedo-autonomous Tumblr was created within a few hours of posing this question, and quickly became one of the leading fashion week blogs at the time.

My wonderful girlfriend mentioned wanting to curate a fashion blog. I suggested Tumblr & immediately the dev side of me wanted to automate this.

It just so happened to be one week before Mercedes-Benz Fashion Week in New York, so we decided to focus only on Fashion Week for now.

We quickly built up a list of top designers, magazines & currators. For the sake of speed, I took to my favorite automation tools, IFTTT & Yahoo Pipes and loaded in all aforementioned sources. 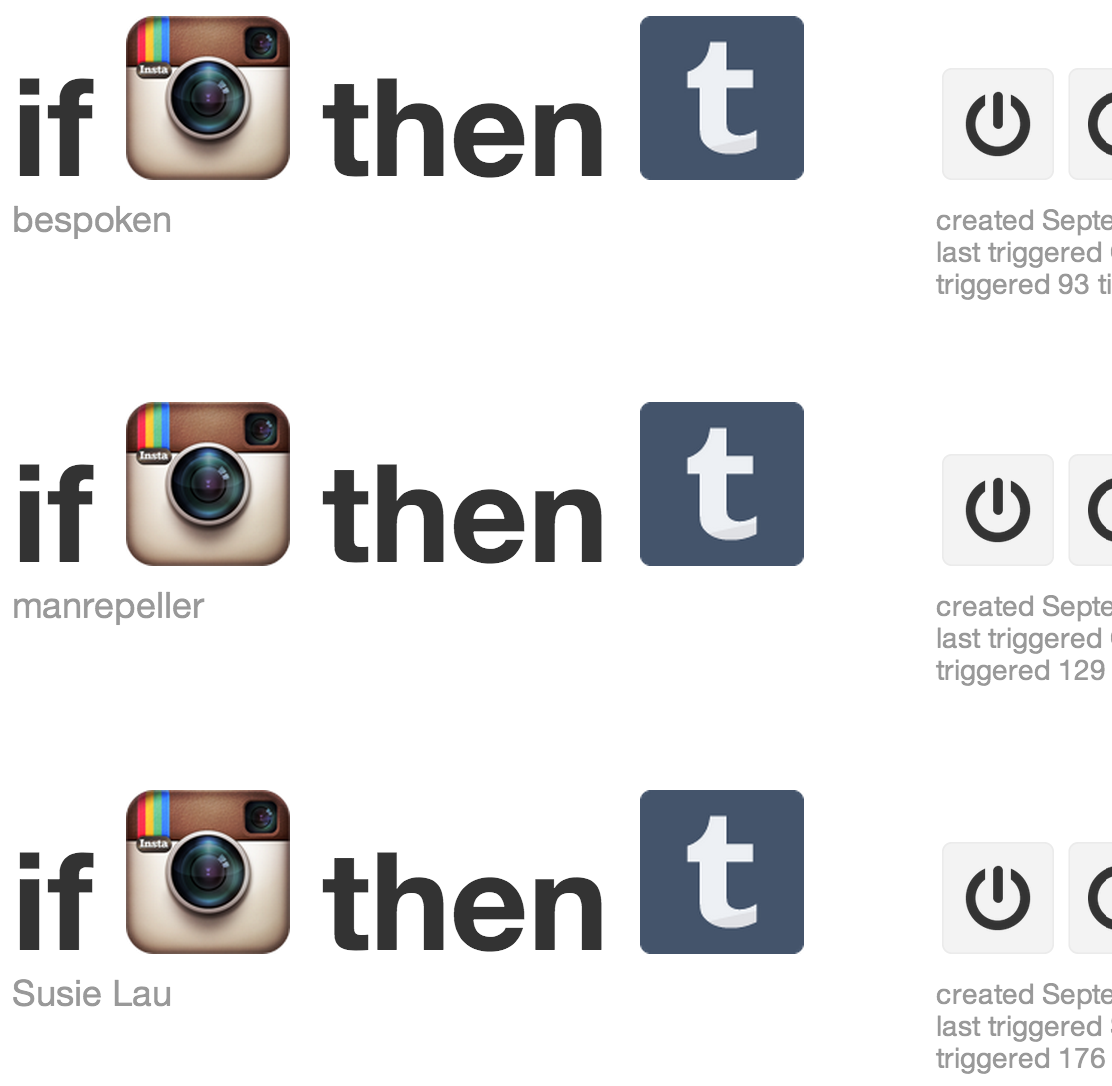 Every post is queued up for curation. Occasionaly, irrelevant content needs to be purged. Additionaly, we tend to rewrite the original description and modify tags.

After the first day of MBFW we became one of the top Tumblrs to follow for "fashion week", "MBFW" and many other keywords. 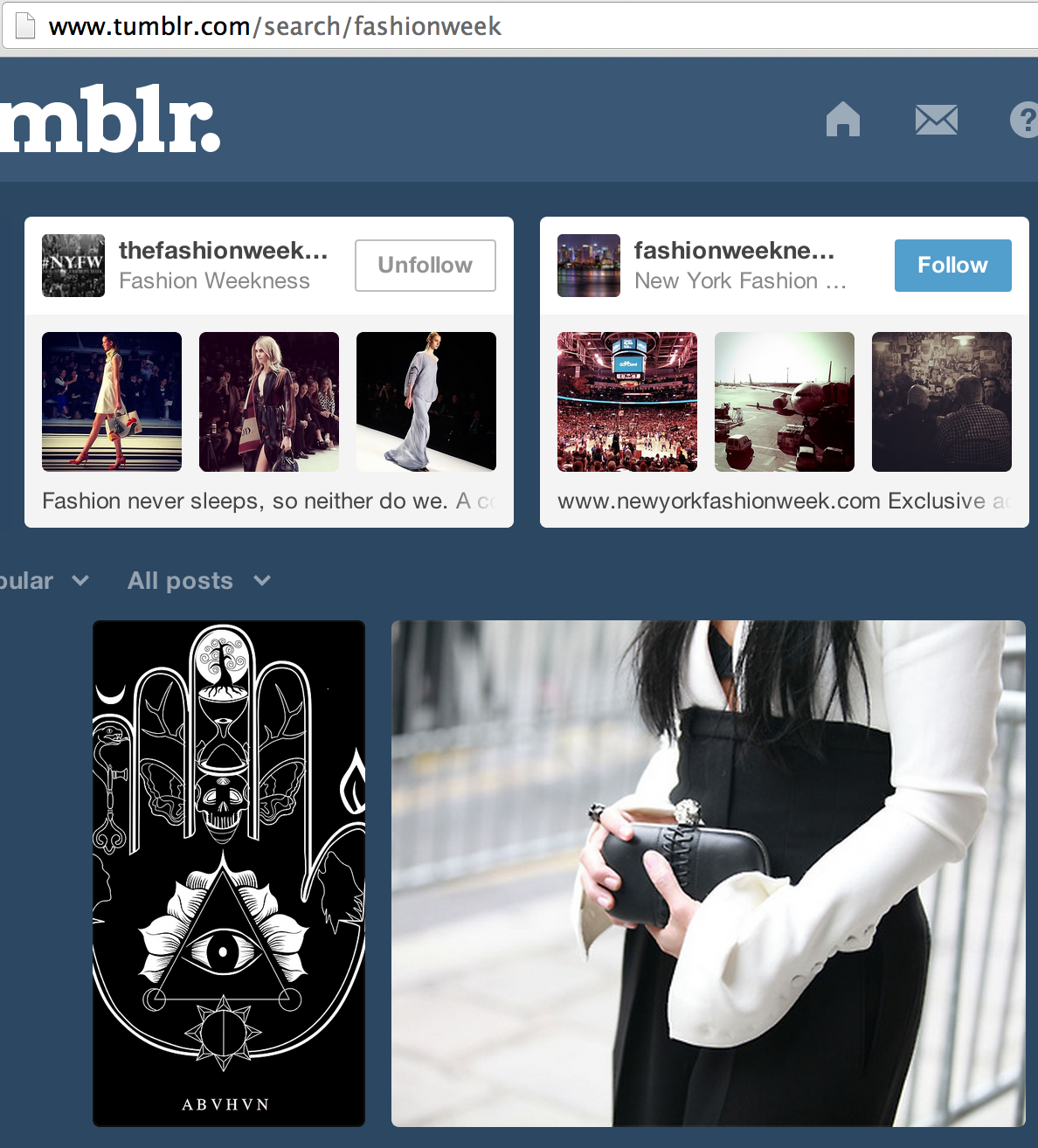 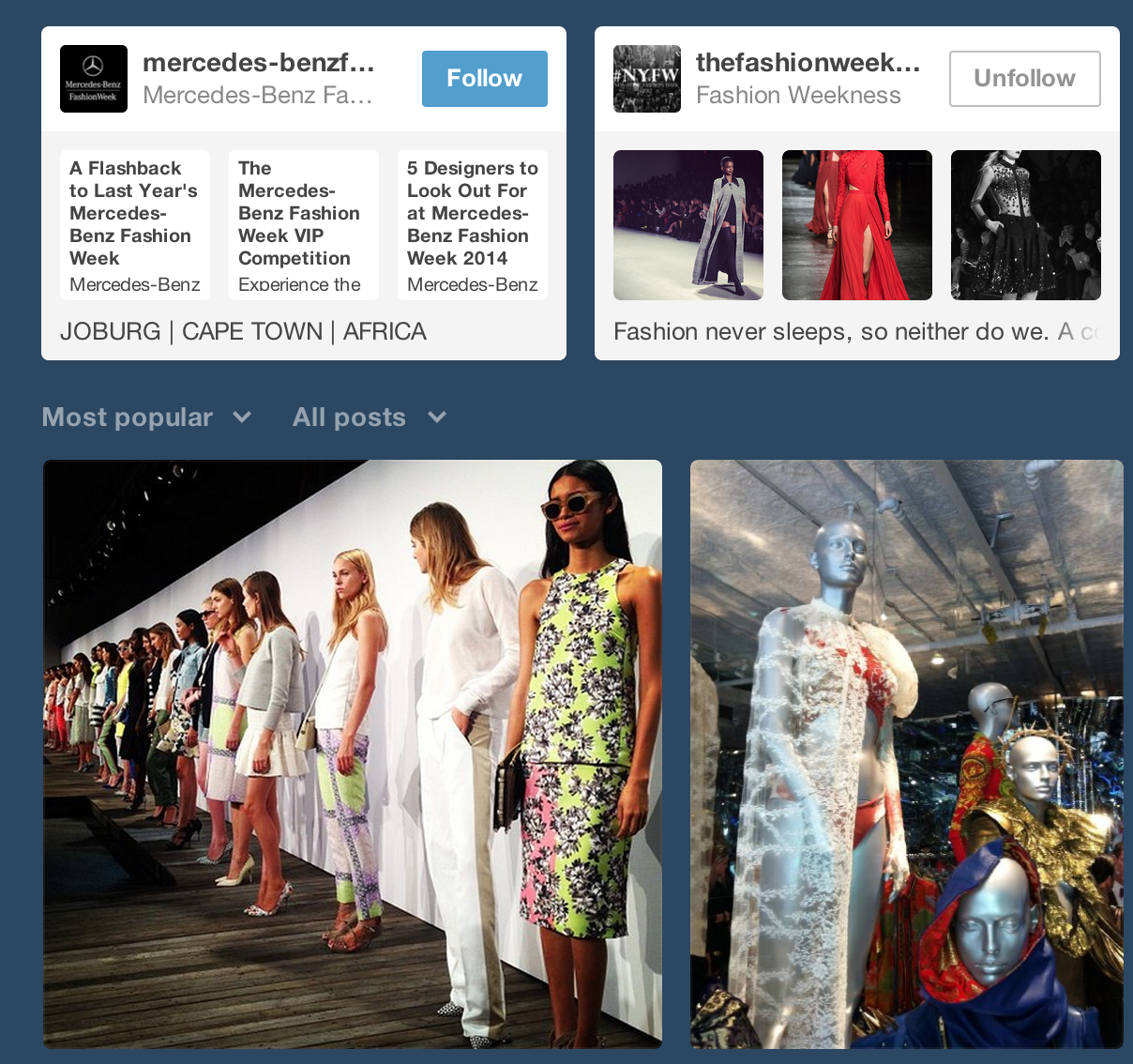 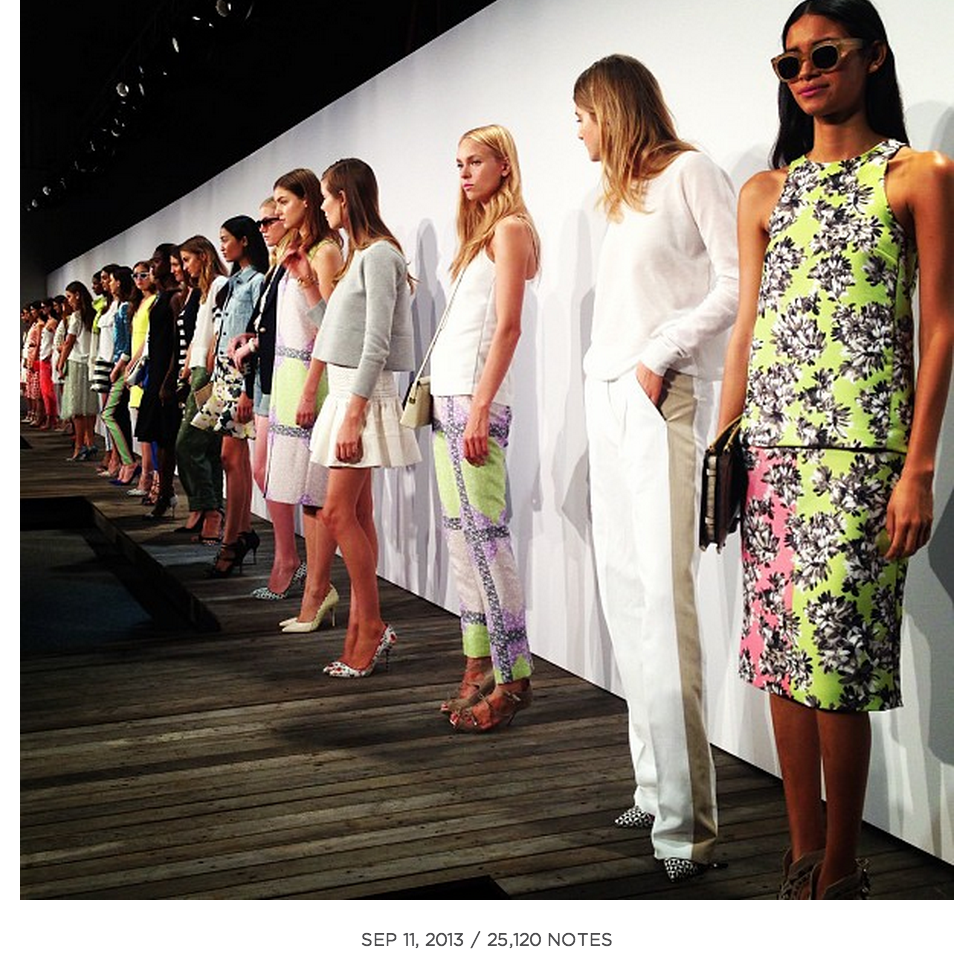 Despite being a heavily followed & reblogged Tumblr, it really remains just that. The click through rate is horrible, with under 100 visits daily to the actual site.

Organic search traffic is little to none. I have read that Google does not index Tumblr well due to duplicate content, and this test seems to support that.

In the end, Tumblr gives you the platform to showcase content. If your content is mainly images, and they are original and appealing, you can easily reach a massive audience with little effort.

If you're shooting for click through, I would try another approach.